I do not have the energy to really provide a ton of narrative in this space given what is going on not so much in the world but with the fantasy sites and how they are handling contests.   You aren’t here for thoughts on World Issues (to my knowledge atleast) and thus you shouldn’t care what I have to say about any of that just like I really don’t care what athletes have to say about these things either.  I don’t need to agree or disagree with them for me to enjoy Sports.  That’s not me saying I disagree or agree with them either, just saying that I give zero shits about any of it when it comes to doing fantasy analysis.  It’s not my place and I cannot change things that are out of my control but what I can control is doing an article for your entertainment.

So that’s what I will try to do here and why both FD and DK waited until 11:00 AM EST to post is beyond me.  My assumption is they both relied upon an external schedule source which was delayed, to provide them with an API type feed of the games and then they build their slates off that.  But who knows, we will never know because there’s no PR from either system.

So your guess is as good as mine and don’t ask what we’re gonna get going forward.  Who the heck knows.

Time to focus on winning some money because … wait, what do you mean the Blue Jays home game isn’t on the slate???

It is less than ideal today with lots of rain spots.  Be cautious, be very cautious with the rain games as this is the first game of the series and these teams have shown a HUGE desire to play two 7 inning games over two 9 inning games with some rain….

So, given that today is a Friday, we’ll use GIFs to measure these games

Cubs at Reds – Should be fine, but keep a close eye on this one.

Nats at Red Sox – partly cloudy.  All the tilt.

Padres at Rockies … Cooler than normal game here in Colorado, we can definitely consider a fade.

Giants at Diamondbacks … not sure on the roof status here yet.  Need some intel, anyone in Arizona?

Mariners at Angels … 77 degrees, no chances of rain, wind blowing out slightly to RF….  Just Mike Trout vs the Mariners

PITCHING today isn’t the strong suit.  Yes, Max Scherzer gets a struggling Boston lineup but outside of him there’s no other clear aces going but still some good up and coming arms to look at.

One week ago he came out pitching with his head up his ass in the first inning against the Giants and he needed a fantastic defensive double play by his team to avoid getting a nice negative score.  He quickly turned things around and pitched as expected against the Giants who are better vs LHP this season.  Price is higher than we would like but he’s a nice pivot away from Max in an inter-league game.

Dustin May is routinely overhyped because like many other Dodger pitchers he isn’t allowed to pitch extremely deep into games and he’s still learning how to pitch in some regards.  But I love him today.  He has two ++ pitches with his Fastball and Cutter which is all he relies upon and that’s all he needs against this terrible Rangers offense in a park with the roof closed tonight that should play as the most pitcher friendly park on the slate.  Not only do I think he rolls through them, I can see him being the #1 SP on the entire slate … and no I have not been drinking yet.

Tough call between him and Six Toes, Two Feet Sanchez making his second start for the Miami Marlins tonight (Yes, it’s Sixto people – keep up).  Sanchez has the extreme value discount as an SP2 and while neither is considerable on FanDuel, I’m not ready to make the Sixto plunge just yet.  Give me Yarbrough considering the Marlins wOBA as a team vs LHP this year is the 2nd worst in any match-up on the slate and the Rays are a better lineup than the Marlins.

Not a lot that I love today in the creative department but Lance McCullers will be an option folks overlook today against a good Oakland lineup.  The Athletics could be without Chapman which gives him a great boost and Lance in his return to the mound this season has appeared much more comfortable at home.  The Athletics lineup lacks a ton of lefties and does have good strikeout upside if Lance is on, and he has the talent to warrant using against such a HR friendly lineup.

Guys I am not on

Alot of good hitting spots today and once again I find myself liking a couple of these inter-league games but really one stands out more than the other.

I believe they have woken up — specifically Lindor — and this will go beyond just an inter-league over theory (considering it’s the second lowest total on the board it should be contrarian) as facing Ponce De Leon is a really good match-up for Jose Ramirez (playing very well of late) and going back to an NL Park Franmil Reyes who you should always play in NL Parks IMO.

As much as I like Cleveland, the Cardinals are likely the winners of this game.  Tristin McKenzie has electric speed and was living off the benefit of some slow bats in the Tigers order.  Today the Cardinals aren’t exactly the worst spot for him but I’m just sayin Paul Goldschmidt might be the easiest HR prop bet of the season tonight.

I refuse to believe this Seattle bullpen will be consistent and they really showed that in their San Diego series, so look to attack it all weekend long.  Decent weather and Angels have mashed at home.  Hard to ignore Trout today if you are playing Dustin May.

The Nationals are certainly a favorable team to look at going into Boston against a bad staff led by Chris Mazza.   The whole world will want to roster Juan Soto for good reason but Asdrubal Cabrera and Luis Garcia offer some good value here too.   I lean the value from the Nats with the studs from other spots just FYI.

OTHER SPOTS TO CONSIDER

Not the position you can screw up with today.  Abreu is not the play.

Extremely deep like most hitting appears today, but some clear cut favorites here and worth doing one offs in the OF.

The Rest of the Club

15 Nov 20 srenner
Ravens at Patriots should be taken and shot to the moon.  After the Masters and…
Daily Ambush General
0

12 Nov 20 srenner
Colts.  Titans.  AFC South Thursday Night Football.  A tradition like any other.  The Titans are…
Daily Ambush General
0 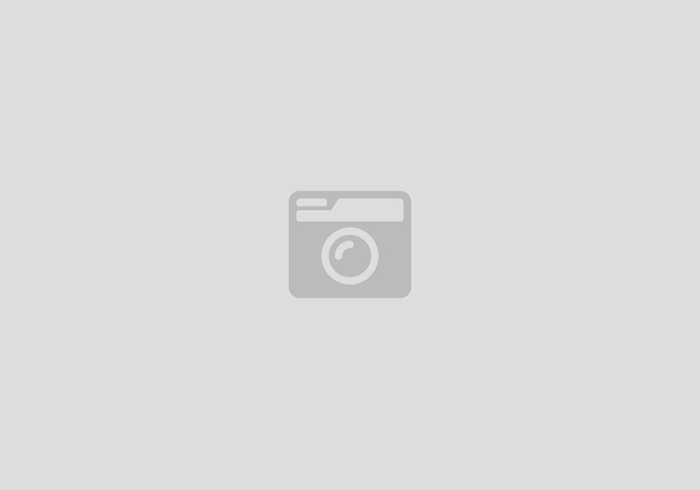