Week 5 of the NFL season concludes with a MNF game between the Cleveland Browns and the 3-0 San Francisco 49ers in San Francisco.  The Browns come in off a big road win in Baltimore last week while the 49ers have a big game coming up next week at the Rams and are coming off a BYE.   So really no automatic edge one way or the other in terms of prior and upcoming games.

PLAY OF THE NIGHT 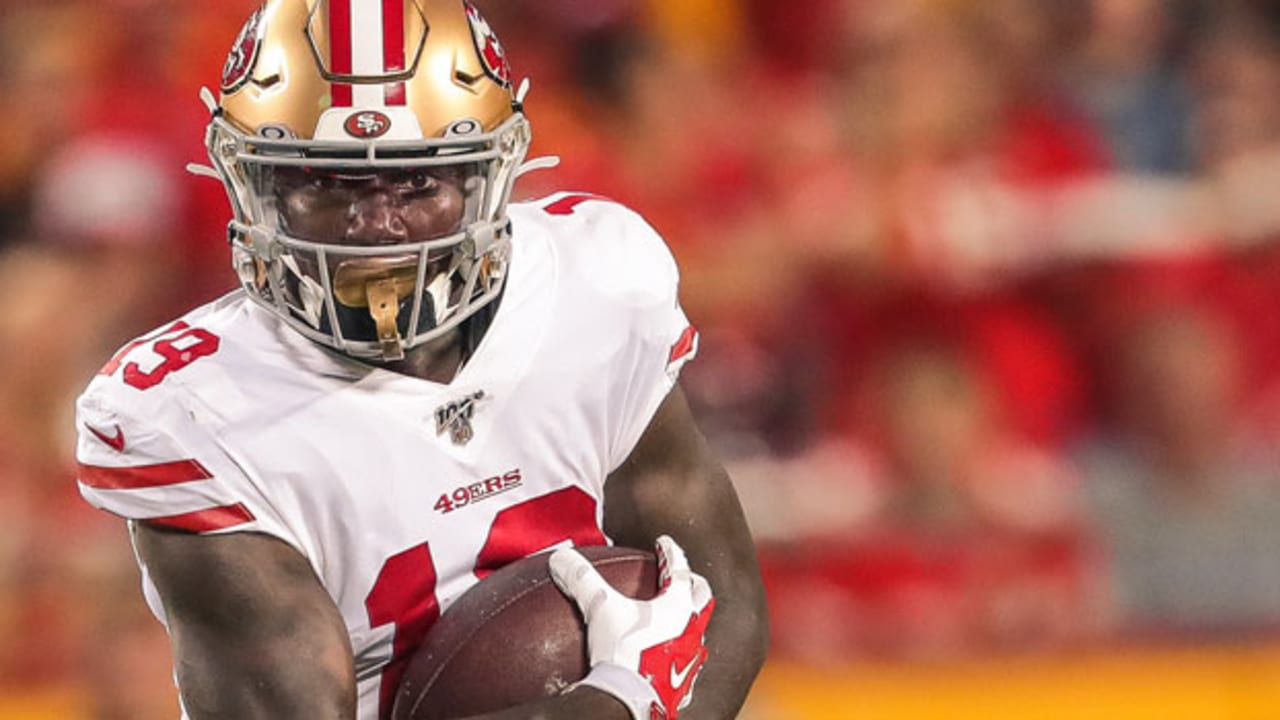 Through three games so far Deebo has 11 catches on 14 targets for 147 yards and a touchdown.  He should continue to emerge as the best WR in this offense as the season moves along and tonight on the National Stage is a great spot for the former SC Gamecock to get the attention of the world on him when everyone is busy hyping up Beckham and Landry.  Pairing Deebo with Jimmy G is a MUST tonight if you play Jimmy G in my mind to win all the money.

CORE Build with Deebo as CAPTAIN

The 49ers have had a pretty good run defense although only through three games and against teams without stout rushing attacks in each game (Tampa, Cincinnati, Pittsburgh).  The 49ers arguably are facing the best RB they have seen this season in Nick Chubb, who also comes in off a HUGE game in Baltimore.  But the spot to attack the 49ers will be the secondary as OBJ and Landry should get open enough to give good volume value tonight.

This is a big test for the 49ers offensive line to give Jimmy G time but if they can I like George Kittle to have a good game for San Francisco.  That said, the 49ers are designed to run the ball early and often and that’s what I would expect tonight, however my favorite play for San Francisco is Deebo Samuel to have 100 yards receiving and a touchdown for San Francisco in a breakout National TV game.

CORE PLAYS TO FOCUS ON